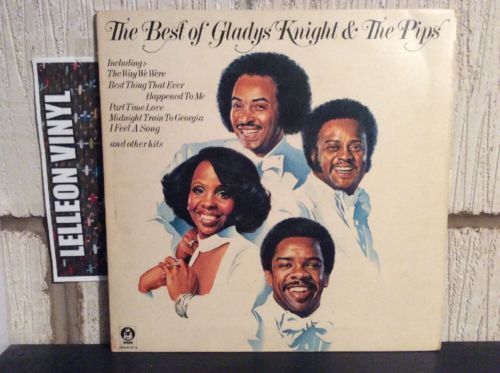 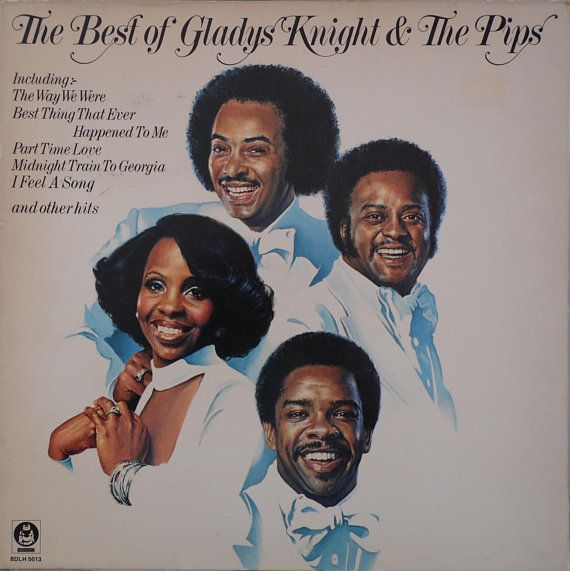 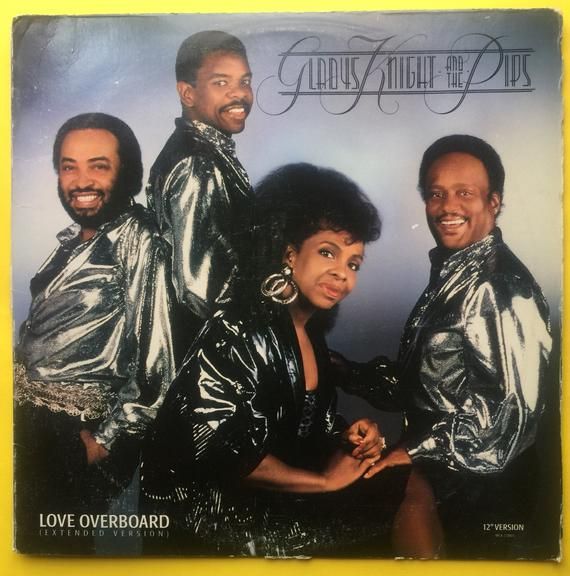 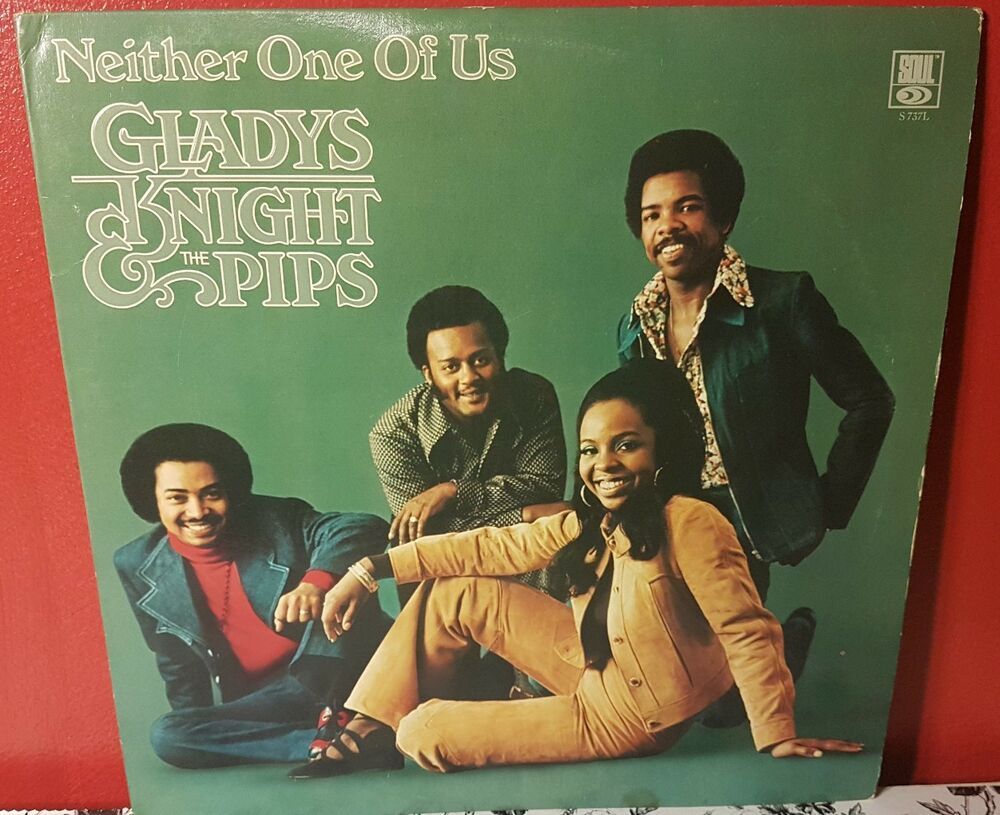 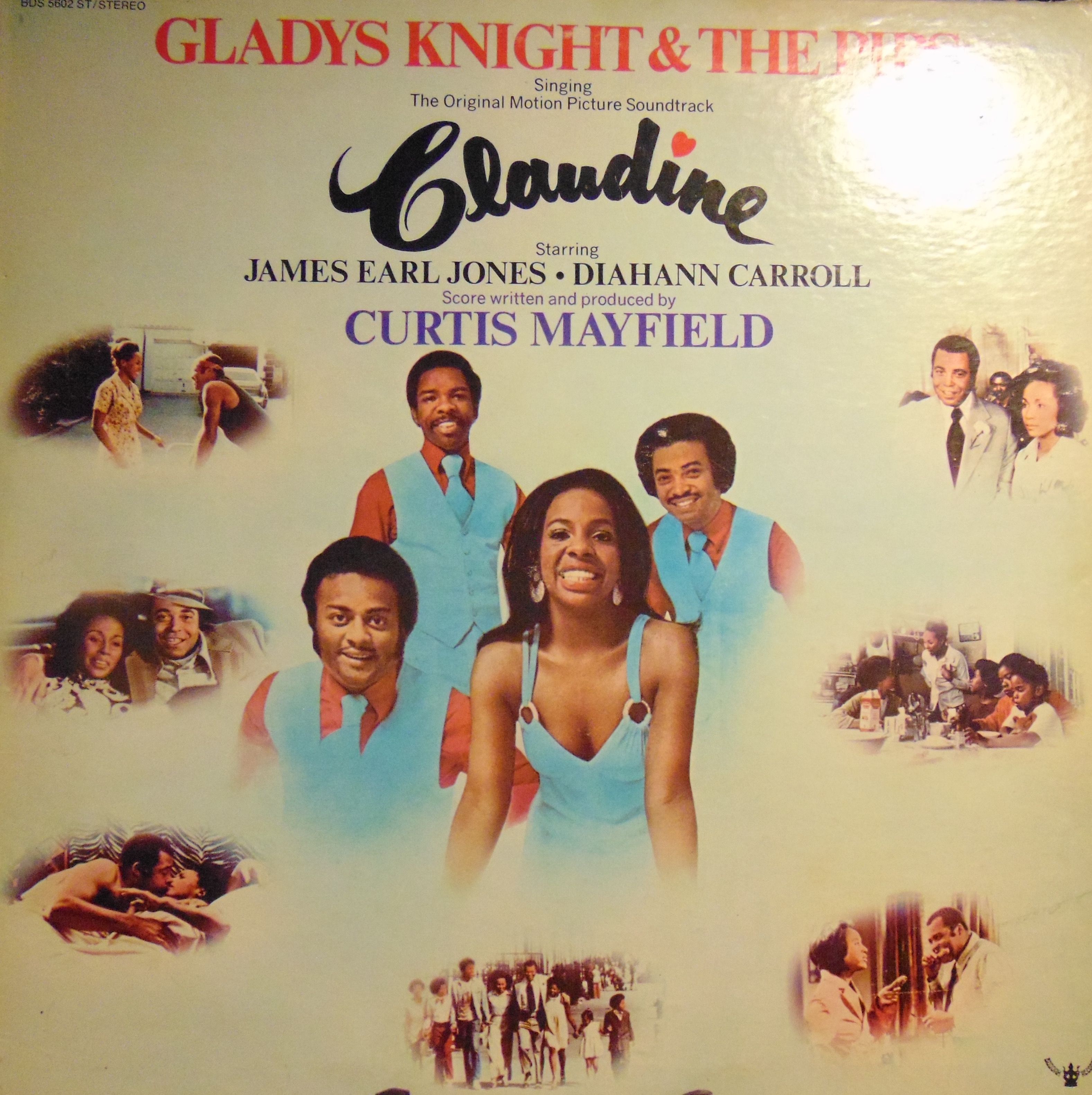 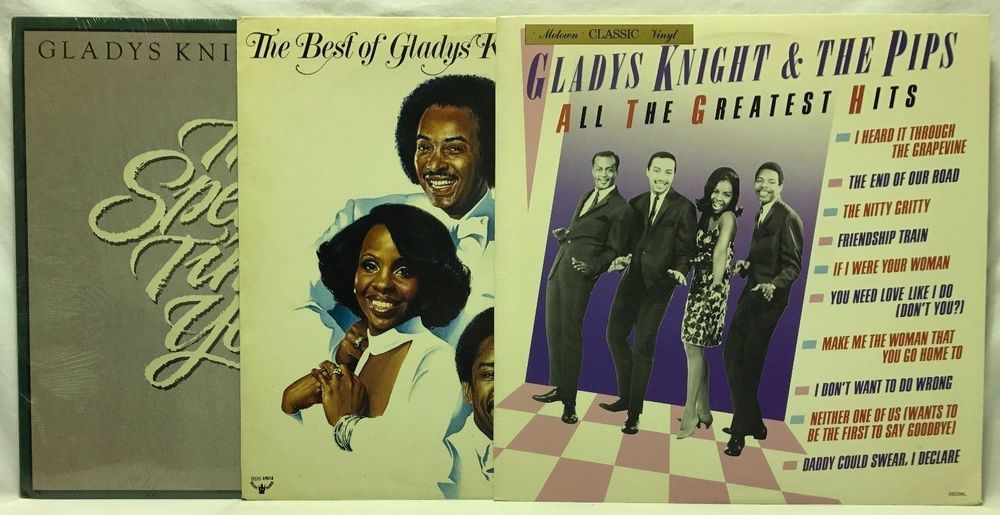 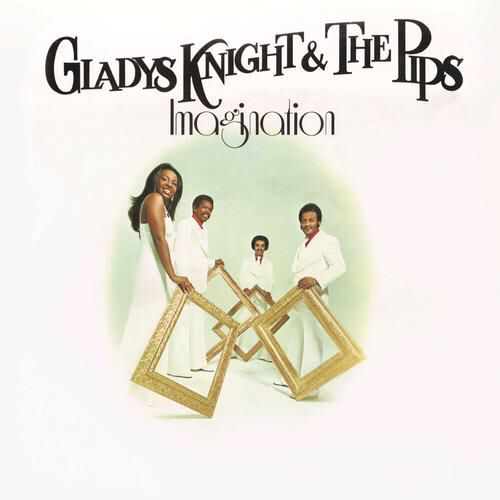 It brings out at the back of the cover words of the president of buddah records noticeably proud of having gladys the pips for the second year in his company. 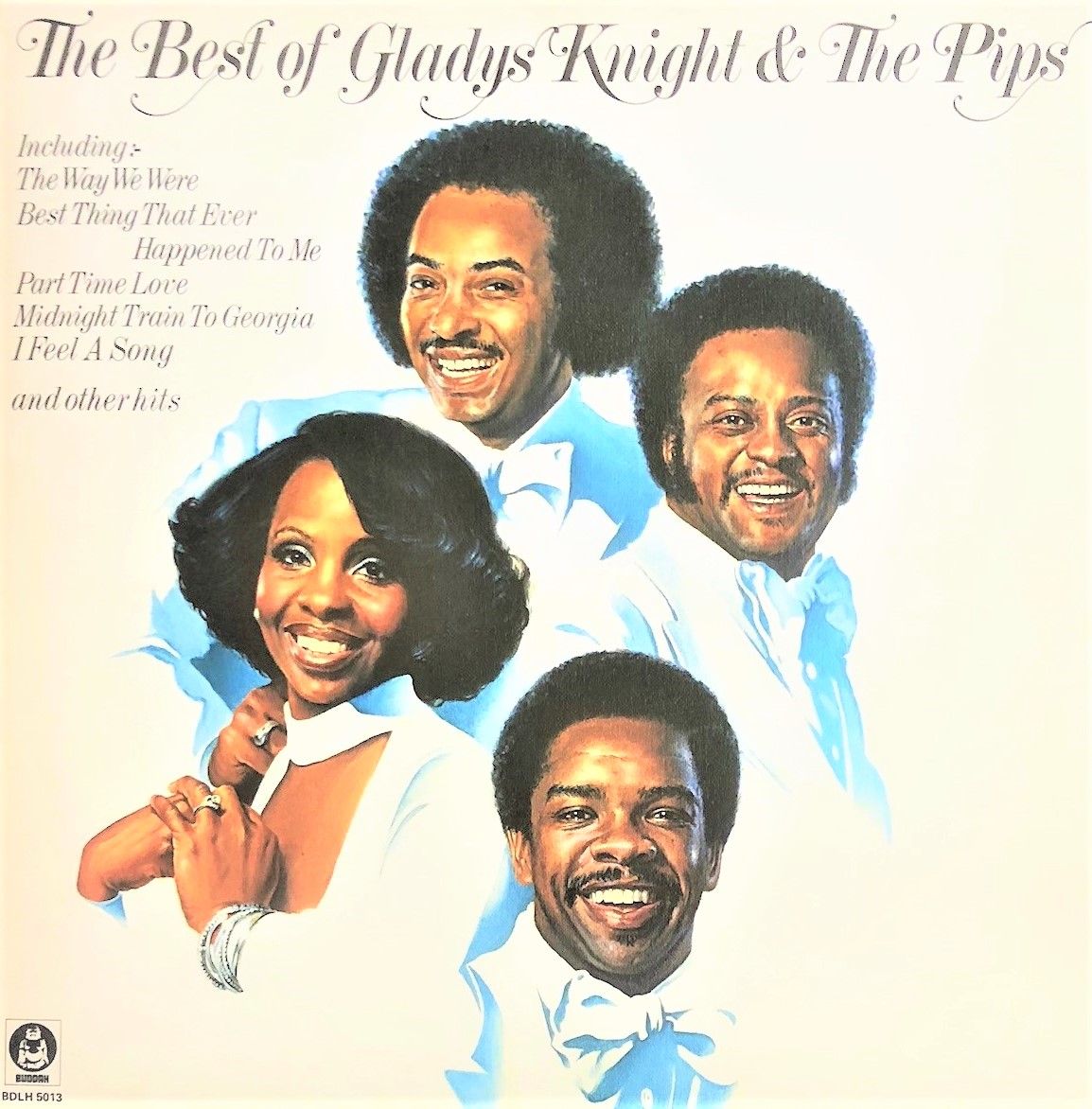 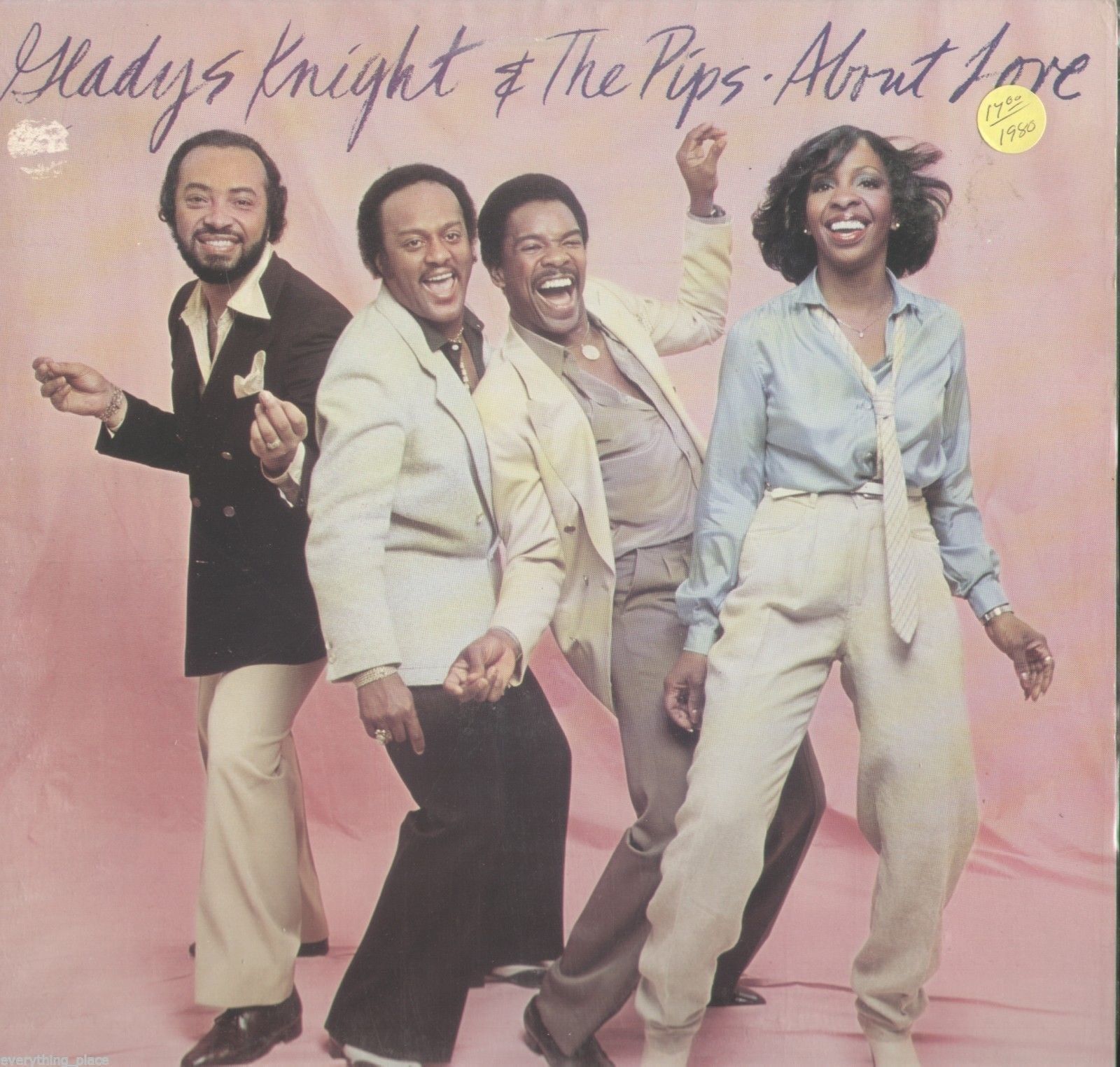 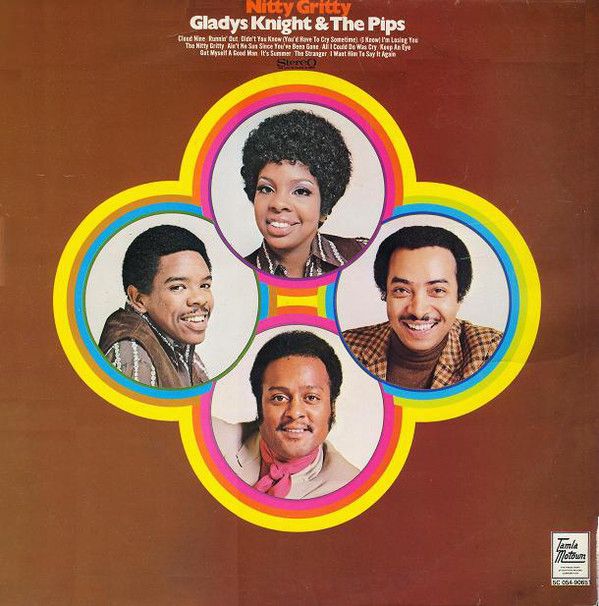 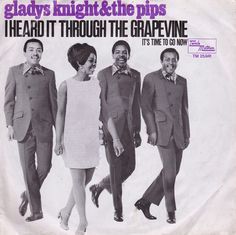